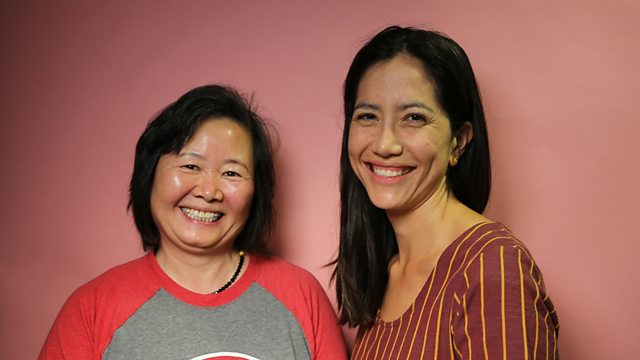 Two decades ago, a public health official exposed how contaminated blood and plasma had led to tens of thousands of impoverished villagers and hospital patients being infected with hepatitis and HIV in Henan province, China. Today that story is told in a new production called ‘The King of Hell's Palace’ at the Hampstead Theatre. Jenni hears about that production and the story behind it from Chinese whistleblower, Dr Shuping Wang and playwright Frances Ya-Chu Cowhig. Author Cecelia Ahern talks about her new book Postscript; The Sequel to PS I Love You. British-born Mauritian cook Selina Periampillai describes the diverse cuisine of Mauritius and its neighbouring islands in her first cookbook, The Island Kitchen. And, we discuss the stigma that surrounds childhood sexual abuse.

Reverend Traci Blackmon mobilising mothers in the US against guns