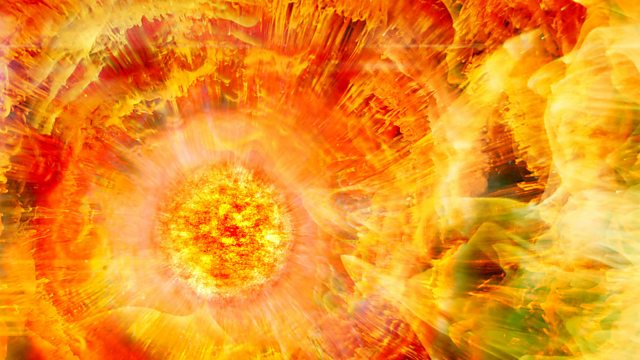 Simon Rattle conducts Olivier Messiaen's epic Éclairs sur l'au-delà... (Lightning Over the Beyond...), a visionary evocation of 'resurrection, eternity and the other life.’

With its vast orchestral forces, Olivier Messiaen's epic Éclairs sur l’au-delà... (Lightning Over the Beyond...), is rarely performed. But his last completed music is an ecstatic and visionary masterpiece combining Messiaen's enduring and profound Catholic faith and decades-long preoccupation with birdsong. 'I imagined myself in front of a curtain in darkness, apprehensive about what lay beyond: Resurrection, Eternity, the other life' was how Messiaen himself described his epic 11-movement, hour-long work.

It's a typically bold and inspired statement of intent from Simon Rattle and the London Symphony Orchestra in one of their first concerts of the new season. Recorded yesterday at the Barbican Hall and presented by Tom Service and including an on-stage introduction to the music from Simon Rattle.

See all recipes from Cosmic Vision