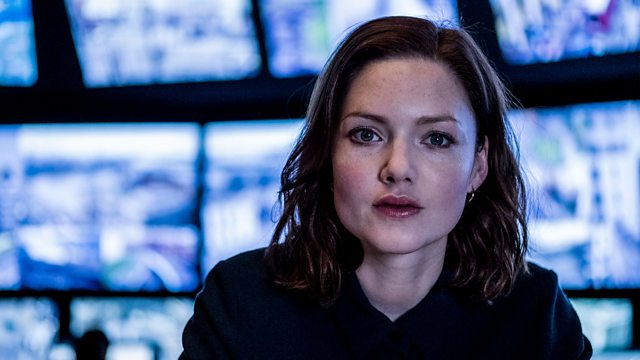 The Capture Series 1
Episode 2 of 6

After key evidence is mysteriously redacted from her investigation, Carey is forced to find other ways of pursuing Shaun, who is searching for answers of his own.

The truth about Shaun Emery's crime isn’t as clear as it first appeared to DI Carey, as crucial CCTV evidence is redacted by a mysterious MI5 officer. This surprise development forces Carey, Flynn and Latif to scramble for more evidence. But with forensics drawing a blank on Shaun's car, Commander Hart offering little support, and weak witness statements, Carey is forced to release Shaun. After a run-in with his ex-partner Karen, who is enraged by his failure to pick up their daughter from school, Shaun is determined to prove his innocence and enlists best mate Mat to help him break into Hannah’s apartment in search of clues. Closely followed by a suspicious Carey on CCTV, and Flynn and Latif on foot, Shaun somehow manages to evade Carey’s watch, forcing her to question an even more problematic issue – the surveillance network itself.

See all episodes from The Capture

See all clips from Toy Soldier (2)

Writer and Director Ben Chanan on The Capture 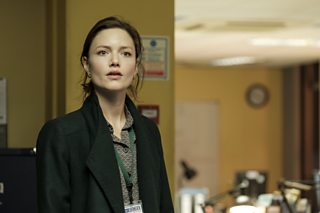 Ben Chanan on concerns and ideas he had with The Capture.