BBC One
Spotlight on the Troubles: A Secret History
Main content 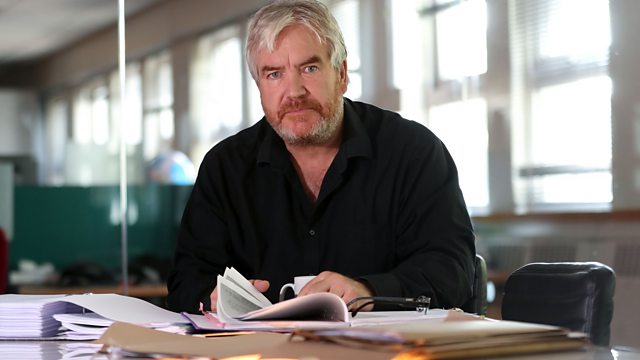 Spotlight on the Troubles: A Secret History Series 1
Episode 1 of 7

Northern Ireland’s leading team of investigative journalists reveal important new discoveries about the outbreak of the conflict known as the Troubles, 50 years after troops were deployed.

Fifty years after troops were sent onto the streets of Northern Ireland, a leading team of investigative journalists uncover secrets about the decades-long conflict that claimed more than 3,700 lives. Reporter Darragh MacIntyre opens the series, discovering an array of new evidence, including previously classified documents, unseen film and fresh testimony from key new witnesses to the origins of the Troubles. It throws light on the formation of the Provisional Irish Republican Army as well as the parts played by radicals who became elder statesmen like Ian Paisley and Martin McGuinness.

In this episode, the Spotlight team traces how, in the 1960s, suspicion led to unrest between unionists and nationalists, undermining Northern Ireland’s government. The arrival of the British Army in August 1969 brought a respite, and the soldiers were enthusiastically greeted as protectors by many nationalists. That relationship was soured by fatal errors and calculated acts of violence. New information about Martin McGuinness’s role at that time is brought to light, and the episode concludes with the destruction of the Northern Ireland government, a moment when IRA members believed they were about to force the British Army out of Northern Ireland.

See all episodes from Spotlight on the Troubles: A Secret History 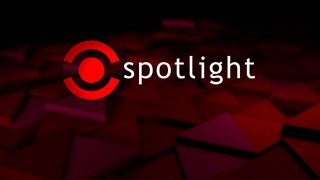 Hard-hitting investigations on the stories that matter in Northern Ireland.