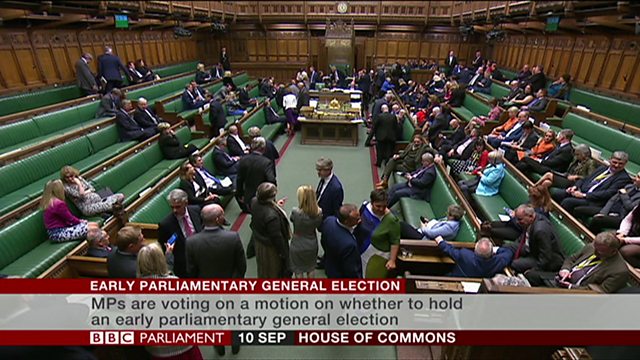 BBC Parliament is enjoying record ratings as viewers tune in for the latest episode of British political drama. Meanwhile, some MPs have been defying rules and convention by filming proceedings in the House of Commons using their phones, and posting it on social media. Peter Knowles, Controller of BBC Parliament, and Emily Ashton, Senior Political Correspondent at BuzzFeed UK, discuss why Parliament has gone viral.

Also in the show, the inside story of the Channel 5 documentary Suicidal and how the producers considered their duty of care to the programme's participants. David Dehaney is Creative Director at Proper Content and Lorna Fraser is Executive Lead at the Media Advisory Service of Samaritans.

How to cover chaos

Is opinion the future of journalism?