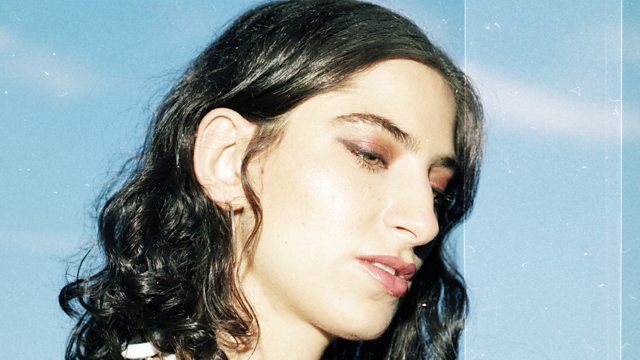 Nemone has a mix from the creator of Brooklyn’s Mutual Dreaming party series Aurora Halal, plus British DJ and producer Huxley is in residence.

DJ extraordinaire Aurora Halal shares her mix based on a theme. She’s a producer, DJ and creator of Brooklyn’s Mutual Dreaming party series & the Sustain-Release festival, and has been at the forefront of the underground for some time. In terms of releasing music she’s been quiet of late, having only just followed up 2015’s almighty Shapeshifter EP this year with the track Liquiddity. We’re feeling that this is going to be a busy year for her, and this mix will be most pleasurable to your ears. She's decided to call this one the 'Warm Twilight' mix.

Plus Brit producer and DJ Huxley shares the music that’s driving his dancefloors at the minute. Having remixed the likes of Basement Jaxx, Rudimental, Gorgon City and Stereo MCs, and collaborating with the likes of Roger Sanchez, and Roy Davis Jr means this guy doesn’t muck about. This is going to get serious.

Resident DJs Mark Barrott and Pete Gooding, and Cassy in the mix