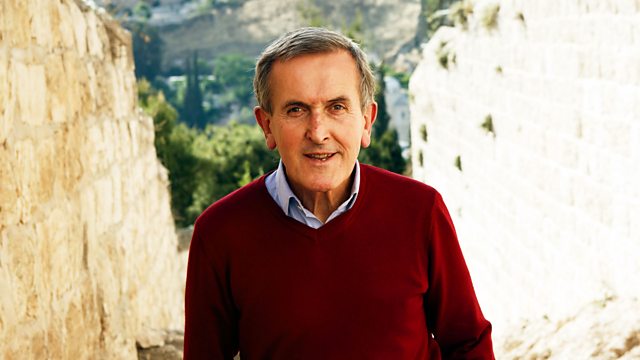 Neil MacGregor completes his series hearing what other countries make of Britain's current political turmoil with a trip to our wartime ally and recent European partner Poland.

2019 is a year of potentially momentous change for the United Kingdom, and in a continuation of his series, Neil MacGregor visits five different countries to talk to leading political, business and cultural figures to find out how they, as individuals and as members of their broader communities, see Britain.

In the final programme of the series, Neil makes the journey from South Ruislip on the A40 to the centre of Warsaw - to find out how Poland, our wartime ally and recent European partner, now sees Britain, as we prepare to leave Europe, come what may. He talks to Paweł Ukielski, political scientist and Deputy Director of the Warsaw Rising Museum; Oscar nominated film director, Agnieszka Holland; Radosław Sikorski, former Minister of Foreign Affairs and current MEP; and writer and rights activist, Agnieszka Graff.