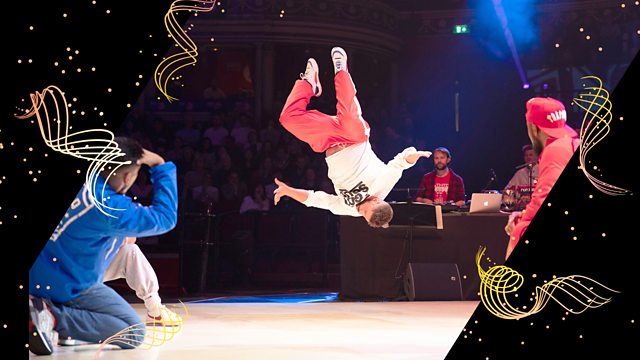 Take the most infectious bit of a funk record that makes people dance, and repeat it. These are ‘The Breaks’! Witness the Heritage Orchestra, with Jules Buckley and special guests, slice up and reimagine these iconic tracks that spawned breaking and formed the origins of hiphop - a culture that has risen from a single moment on the sidewalks of the Bronx nearly 50 years ago.