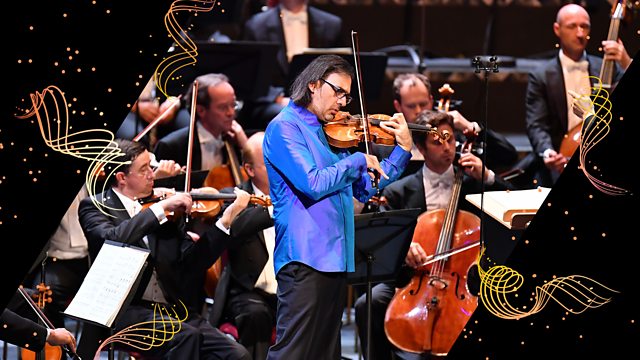 Dvořák: Symphony No 9 in E minor, 'From the New World'

Dvořák’s ‘New World’ Symphony, with its wistful slow movement, is the centrepiece of the second concert from the Vienna Philharmonic – a programme of Central European works that showcases the orchestra’s distinctively rich sound. Andrés Orozco-Estrada pairs it with the composer’s colourful, folk-infused tone poem The Noonday Witch, in which a mother’s threats inadvertently summon a witch into her home. Cinematic drama is also a hallmark of Korngold’s richly orchestrated and unashamedly romantic Violin Concerto, performed here by soloist Leonidas Kavakos.