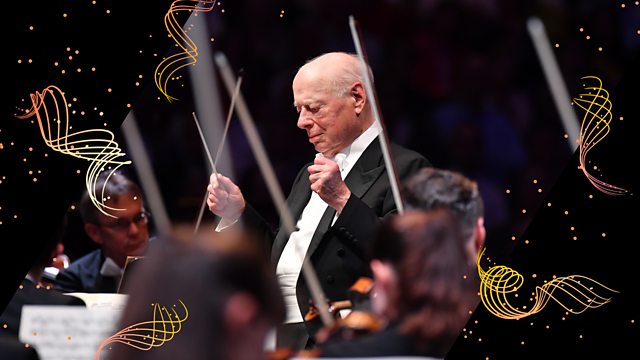 Live at the BBC Proms. The Vienna Philharmonic, conducted by Bernard Haitink, perform Bruckner's Symphony No 7 in E and, with Emanuel Ax, Beethoven's Piano Concerto No 4 in G.

In a year that marks both his 90th birthday and the 65th anniversary of his conducting debut, Bernard Haitink conducts the first of the Vienna Philharmonic’s two concerts this season. Emanuel Ax is the soloist in Beethoven’s revolutionary Piano Concerto No. 4 – written by the composer as his own farewell to the performing stage. A farewell of a different kind runs through Bruckner’s Symphony No. 7. Completed shortly after Wagner’s death, the work’s heartfelt slow movement, with its poignant closing elegy, pays homage to the man and mentor Bruckner described as his ‘dearly beloved Master’.