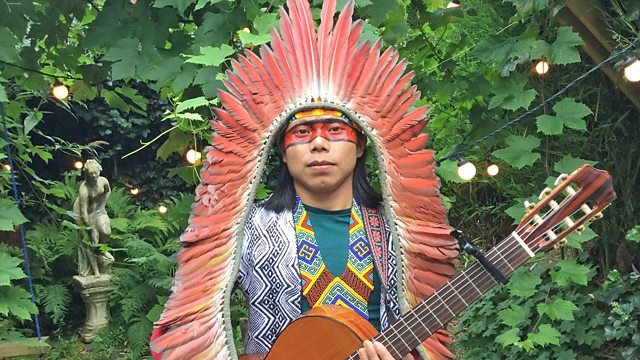 An Amazonian tribesman gives his reaction to the fires, the controversial life of Sogyal Rinpoche, Tim Farron on his new book, and life as a Muslim policewoman in North Yorkshire.

Who is protecting the rights of indigenous people in the Amazon? We hear from Kawá, an Amazonian tribesman living in the UK about how his tribe has been affected by the fires and Adriana Ramos from the The Instituto Socioambiental in Brazil.

A group of Church of England bishops has issued an open letter on the prospect of a 'no-deal' Brexit and the need for national reconciliation. Rt Rev Paul Bayes, Bishop of Liverpool, tells us why the letter has been written. Quentin Letts, Church going member of the Church of England, and political sketch writer at The Times shares his concerns.

Tim Farron, former leader of the Liberal Democrats, talks about his book, A Better Ambition.

Should you break a promise, Sacred trees, The legacy of Mugabe