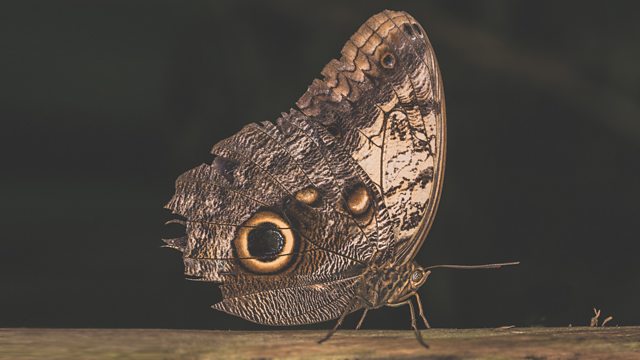 Did a drunken headbutt cause Brexit?

Did a drunken brawl in the House of Commons set off a chain of events that led the UK to vote for Brexit?

As the butterfly effect theory goes, a flap of an insect’s wings can set off a chain of events that causes a tornado on the other side of the world. But what of political weather? Where are the butterfly effects that led to major shifts in global politics, society, and our everyday lives?

The Guardian's Media Editor Jim Waterson explores how different the world would look were it not for the occasional, well-timed flap of a butterfly’s wings.

In episode one, Jim asks whether a Labour MP headbutting a fellow politician in the House of Commons led the UK to vote for Brexit. He traces the events that were set in motion by the fracas in 2012. Does the trail lead all the way to Britain’s exit from the EU?

Did the Black Panthers change the NRA?

See all episodes from The Political Butterfly Effect