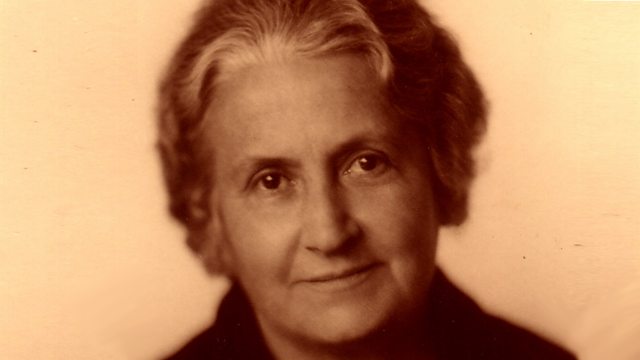 Montessori schools exist today in over 170 countries. They are defined by a child-centred approach to learning, nurturing independence and individuality in children as young as three years old. In Philippa Perry’s work as a psychotherapist, she finds deep connections with Montessori’s philosophy, which is about believing the person has the power to develop within them.

Produced in Bristol by Eliza Lomas.