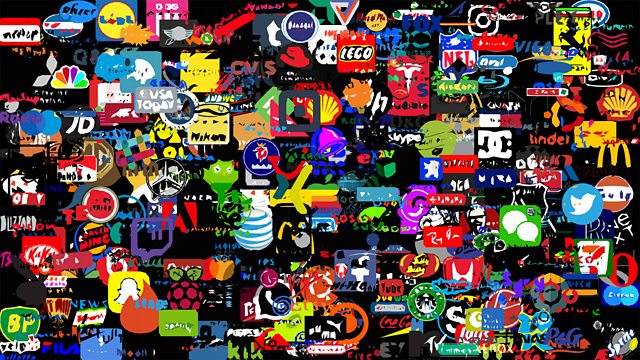 Ben Ferguson explores corporate sponsorship in the arts and the murkier area of brand-artist collaboration and asks what selling out really means in today's art world.

Ben Ferguson explores corporate sponsorship in the arts and the murkier area of brand-artist collaboration.

The art world is saturated with corporate money. There are big sponsorship deals, where companies underwrite cultural institutions like the National Portrait Gallery, the British Museum and the Tate in return for cultural prestige and hanging company logos over exhibitions. And alongside this, the half-hidden, lucrative world of artist-brand partnerships or collaborations, where brands are not only underwriting artists' work financially but wrapping themselves around the creative process itself.

Patronage in the arts is nothing new. With years of austerity, public funding suffers and corporate money becomes ever more vital for the art world. But companies and brands have their own agenda, their own interests. What are they getting out of it? How much influence do they have on the work commissioned and shown?

Fossil fuel companies who sponsor the great public galleries, in particular BP, are accused of using their association with the arts to divert public attention away from their environmental record - so-called "art-washing". Meanwhile there is growing unease that brands in general are becoming embedded in the art world, their commercial interests somehow concealed behind the work. Are lines being crossed between art, ethics and commerce and should we be worried?

The World in Their Hands