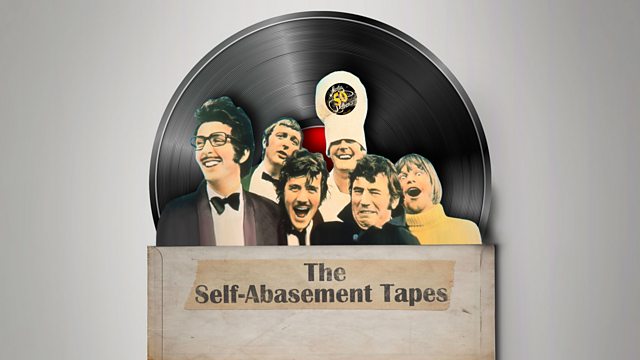 On the 50th anniversary of Python, Michael Palin hunts down lost sketches. This programme contains material never heard before, including the infamous Fat Ignorant Bastards sketch.

To celebrate the 50th anniversary of Monty Python, Michael Palin hunts down lost Python sketches. This programme contains rare material never heard before on UK radio, or anywhere else - including the infamous Fat Ignorant Bastards sketch and a Country & Western version of Terry Jones' I'm So Worried. 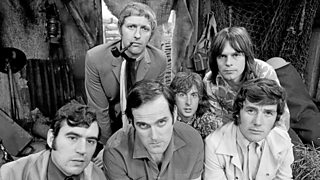