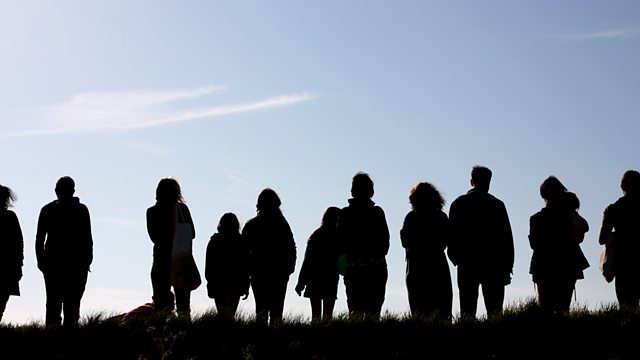 The Hidden Story of British Slavery

Sangita Myska investigates the secret story of Britons held as slaves here in the UK and asks if the system is failing them.

According to the most recent Home Office statistics, the largest national grouping held in slavery here in the UK is British. Sangita Myska uncovers the hidden story of these victims, revealing who they are and how their enslavement can happen within the UK’s borders.

Speaking to Emilie Martin of the Salvation Army, the Independent Anti-Slavery Commissioner Dame Sara Thornton, and Kevin Hyland who was the inaugural Commissioner, Sangita demystifies modern slavery. She explores the psychological chains that are often employed over real ones, and the vulnerabilities that might make victims susceptible.

The programme investigates the systems in place to bring both support and justice to the victims, including the National Referral Mechanism which provides victims with official recognition of their experience of modern slavery, and the police.

Sangita asks why conviction rates are so low in a country hailed around the world as one of the front-runners in legislation for and recognition of this crime, and if we are quick enough to recognise victims.