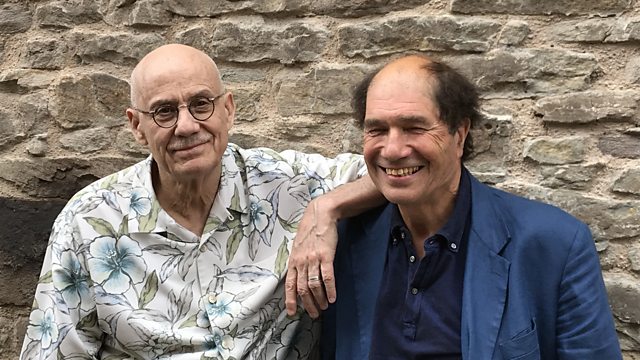 James Ellroy has been dubbed the ‘demon dog of American crime fiction’, a label he relishes. His crime novels, fifteen to date, are international best-sellers; the world they depict is Los Angeles at its wildest and darkest, cops and criminals as violent as each other. Ellroy’s own life has been dominated by crime; his mother was murdered when he was ten, and Ellroy himself got involved in petty theft and, as a young man, spent time in jail.

In Private Passions, James Ellroy reflects on a turbulent life, and how he honed his story-telling skills in a cell with five other criminals. He reveals how much he owes to classical music – and particularly to Beethoven. He has a bust of Beethoven on his desk as he writes, and speaks to him every day. Sometimes Beethoven answers back. James talks too about his other heroes: Mahler, Shostakovich, Bruckner and Wagner, and his admiration for their monumental works. The choices have a strong romantic streak, perhaps surprising in a writer whose world is so violent and dark. But in conversation with Michael Berkeley, James Ellroy reveals himself as never before.