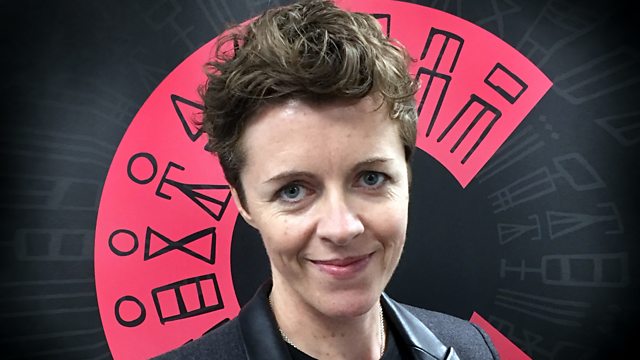 Rape Trials: Is the Jury Out?

Psychologist Dr Nina Burrowes asks whether we should scrap the use of juries in rape trials - and if the current system for trying serious sexual assaults needs reform.

Dr Nina Burrowes asks whether we should scrap the use of juries in rape trials - and if the current system for trying serious sexual assaults needs reform.

Figures from 2017 and 2018 show the number of rape cases being charged by prosecutors in England and Wales falling to the lowest in a decade, despite an increased number of incidents being reported. It was also revealed in September 2018 that less than a third of prosecutions for rape brought against young men by the Crown Prosecution Service result in a conviction.

Now many within the justice system and those who have been through it, say it is time for wholesale reform of the way we try serious sexual assault cases.

Dr Nina Burrowes, a psychologist and activist against sexual violence, investigates the recent calls for UK courts to scrap the use of juries in rape trials. She examines how so-called “rape myths” impact jurors’ decision making.

Dr Dominic Willmott discusses the research he’s conducted on common misunderstandings and misconceptions about rape and the effect they have on how a jury reaches a verdict.

Nina also meets Miss M, an anonymous campaigner who has experienced a rape trial both with and without a jury.

And she speaks to Sir John Gillen, a retired Court of Appeal Judge who has reviewed the conduct of rape trials in Northern Ireland and has come up with some innovative ways of improving a “seriously flawed system”.

If you have been affected by sexual abuse or violence, help and support is available.
BBC Action Line - http://www.bbc.co.uk/programmes/articles/22VVM5LPrf3pjYdKqctmMXn/information-and-support