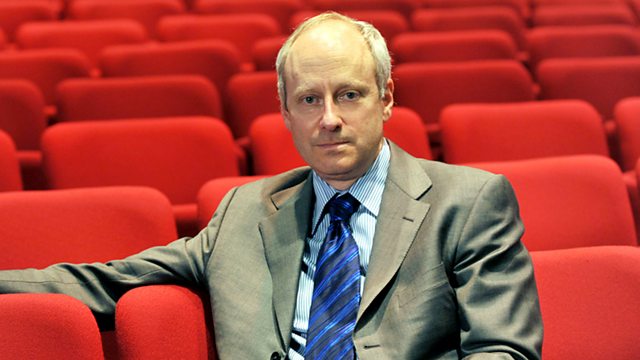 Professor Michael Sandel debates the relationship between AI and human decision-making with an audience of students at the London School of Economics and Political Science.

Would you choose an algorithm rather than a human to mark your exam papers? Would you welcome a translation app that replaced foreign language learning? Would you trust a marriage prediction app to choose your life partner? Professor Michael Sandel of Harvard University - Radio 4's 'Public Philosopher' - puts these and other questions to an audience of students at the London School of Economics and Political Science. He generates a debate on the relationship between artificial intelligence and human decision-making, asking how far faith in technology depends on a mistrust of human subjectivity.

Would life be better if robots did all the work?