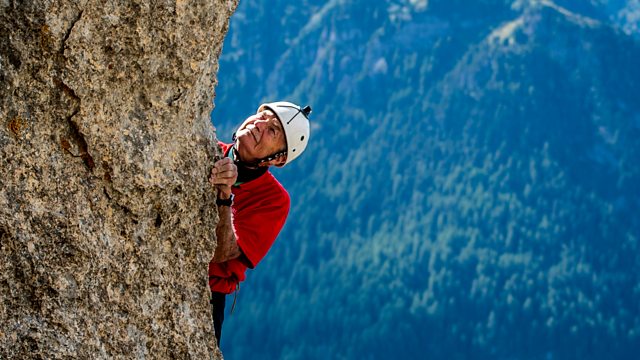 Eric Jones is a legendary solo climber. Now an 82-year-old grandfather, he has one last mountain to climb. A poignant and inspirational film about a great man growing old.

Eric Jones is a legendary adventurer. A climber, parachutist, base jumper, balloonist and motor biker whose love for speed and his need for pulse-racing adventure has seen him live an incredible and inspirational life.

Eric is widely recognised as Britain's most successful solo climber. It's the purest and most dangerous form of climbing - solo and with no safety rope.

Now, this 82-year-old grandfather has one last epic climb - back to where it all began over 50 years ago on the dramatic south west ridge of the Torre Delago in the Italian Dolomites.

Eric reflects on his own life, not just his climbing achievements, and how he fell in love with a young Australian teacher who abandoned her homeland for a new life in Snowdonia.

A beautiful, poignant and inspirational film about a great man growing old - but never too old.

See all clips from The Last Climb: Eric Jones (2)