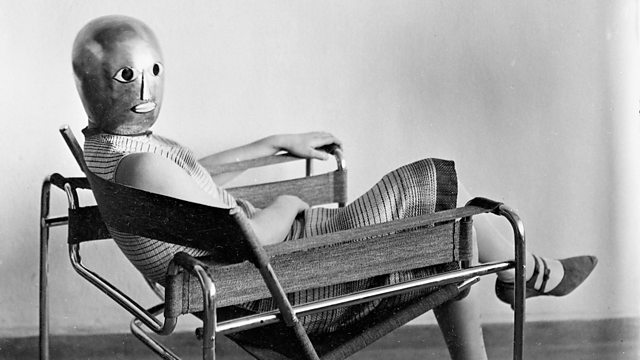 Documentary. How Walter Gropius's experiences of World War I led him to found the iconic German art school, the Bauhaus.

In 1919 an art school opened in Germany that would change the world forever. It was called the Bauhaus. A century later, its radical thinking still shapes our lives today.

Bauhaus 100 is the story of Walter Gropius, architect and founder of the Bauhaus, and the teachers and students he gathered to form this influential school. Traumatised by his experiences during the Great War, and determined that technology should never again be used for destruction, Gropius decided to reinvent the way art and design were taught. At the Bauhaus, all the disciplines would come together to create the buildings of the future, and define a new way of living in the modern world.