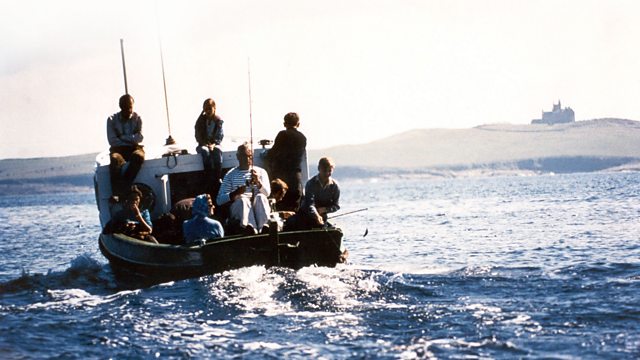 The story of the events of 27 August 1979, the day Lord Mountbatten was killed by the IRA.

On 27 August 1979, Lord Mountbatten, great uncle to Prince Charles, was blown up at sea by the IRA off the west coast of the Republic of Ireland. Three others were killed on the boat that day, including two teenage boys. Later that afternoon, in a second strike, the IRA killed 18 British soldiers, across the border in Northern Ireland.

Forty years on, this is the story of that remarkable Bank Holiday Monday - movingly told by those directly affected by it.