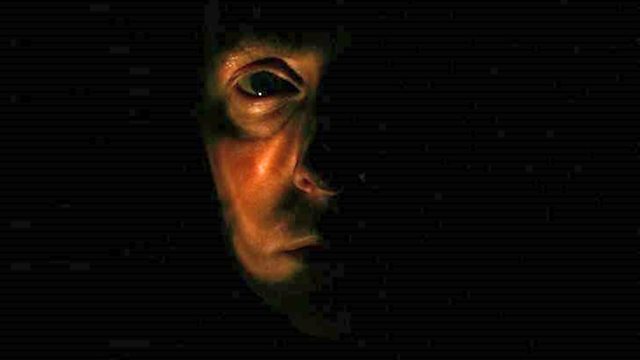 Celia, an aristocratic young Englishwoman, moves to Paris to embark on a career as an artist. Read by Tim McInnerny.

Celia, an aristocratic young Englishwoman, moves to Paris to embark on a career as an artist. But time shifts in the looking glass and entraps her.

Born in 1914, Aickman was the son of architect William Arthur Aickman and worked briefly with his father, a notable eccentric. The younger Aickman was a man of diverse interests (co-founder of the Inland Waterways Association and chair of the London Opera Society included) and did not publish his first stories until 1951, in the collection We Are For The Dark. Half the stories in that collection were written by Aickman and half of them by Elizabeth Jane Howard, his lover at the time.

Aickman would go on to publish 48 “strange stories”, the term he would use for his own works.

Although the grandson of horror writer Richard Marsh, (The Beetle -1897), Aickman never became a full-time writer.

But his long-standing membership of the Society for Psychical Research and The Ghost Club is testament to his fascination with the occult, and his mystery stories constantly reshape time in unorthodox ways.

Since he died in 1981, Aickman’s reputation as a writer has grown.