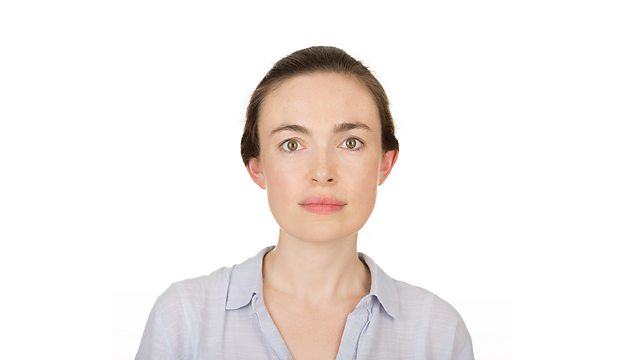 Michael Berkeley’s guest is the poet Hannah Sullivan, winner of the TS Eliot prize. With music by Strauss, Dvorak and Nina Simone.

Earlier this year, when Hannah Sullivan won the biggest prize in the poetry world, the TS Eliot Prize, the chair of the judges announced: “A star is born. Where has she come from?” Such a prestigious prize is a rare honour, as the book, Three Poems, was Hannah Sullivan’s first published collection. Up until then, she’d established a successful academic career, studying at Cambridge, teaching at Harvard and for the last seven years at New College Oxford, where she’s an Associate Professor of English.

In Private Passions, Hannah Sullivan talks to Michael Berkeley about the time in New York which inspired her prize-winning poems, and why she wanted to capture what it’s like to be alone and vulnerable in a strange city. She reads from a new poem about Grenfell Tower, which will be published next year. And she reveals a passion for Nina Simone. Other music choices include Strauss’s “Der Rosenkavalier”, the Dvorak Cello Concerto, the Schubert String Quintet, and a setting of a poem by Thomas Campion so perfect she wishes she’d written it: “What is love but mourning?”