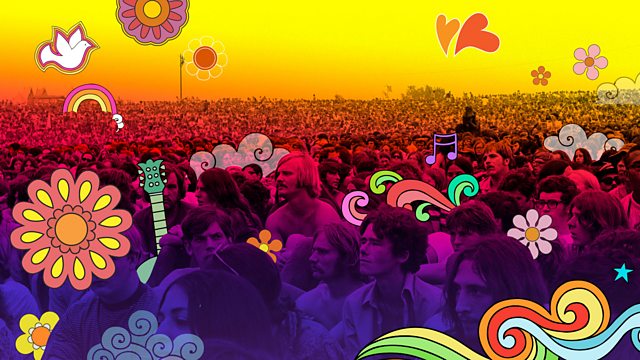 Music documentary. How Woodstock, the festival that defined its generation, nearly ended in disaster and put the ideals of the counterculture of the 1960s to the test.

For three days in August 1969, half a million people from all walks of life converged on a small dairy farm in upstate New York. They came to hear the concert of their lives, but most experienced something far more profound: a moment that came to define a cultural revolution.

This documentary tells the story of the lead-up to those three historic days, through the voices of those who were there and the music of the time. It includes extraordinary moments from the concert itself, iconic images of both performers and festival goers, and tells how this groundbreaking event, pulled off right at the last minute, nearly ended in disaster and put the ideals of the counterculture to the test.