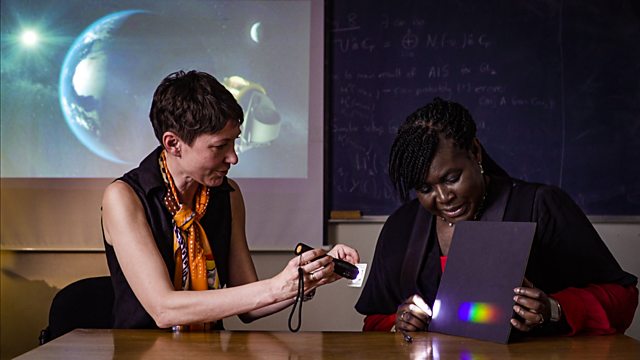 What are the criteria for deciding which missions make it into space? The Sky at Night meets the British teams vying to have their ideas selected for the European Space Agency's next F-class mission.

Only a handful of missions are sent into space every decade, but how do we decide which missions are cleared for launch and which are grounded?

This month the Sky at Night goes behind the scenes as the European Space Agency select their next F-class mission, scheduled to be launched in 2028. And we meet the British teams vying to have their ideas selected, including a revolutionary mission to a comet.

The Moon, the Mission and the BBC