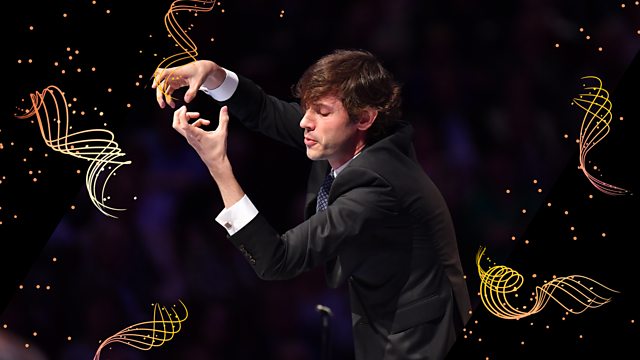 Prom 37: The Childhood of Christ

Presented by Andrew McGregor at the Royal Albert Hall.

7.40pm
Proms Plus: Inspired by Berlioz’s trickery (he'd originally passed off some of L'enfance du Christ as the work of an imaginary 17th century composer Ducré), Shahidha Bari and Nick Groom explore the long tradition of literary hoaxes, with readings from some of the most creative and audacious examples. Producer Ciaran Bermingham

8.05
Hector Berlioz: The Childhood of Christ
Part 2: The Flight to Egypt
Part 3: The Arrival at Saïs

Maxime Pascal and the Hallé continue our series marking 150 years since the death of Hector Berlioz with the composer’s vividly dramatic oratorio The Childhood of Christ.

Simple and often disarmingly direct, with emotions that unfold in some of the composer’s most beautiful melodies (including the much-loved ‘Shepherds’ Farewell’), the oratorio follows the Holy Family as they flee from Bethlehem into Egypt, where they find safety and welcome.