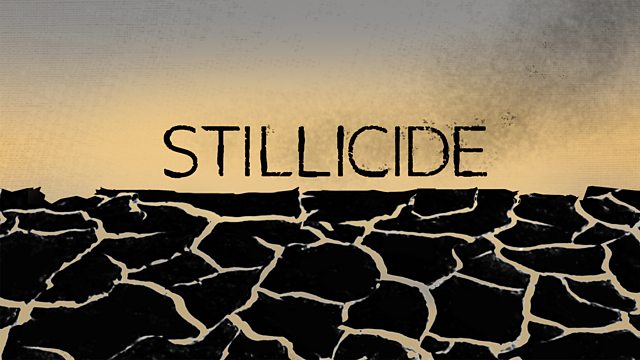 Cynan Jones' electrifying series set in a tangible near future in which water is scarce, and an armed Water Train feeds the thirsty capital city. Today: a life-or-death decision.

Cynan Jones' electrifying series set in the very near future - a future a little, but not quite like our own.

Water is commodified and the Water Train that feeds the city is increasingly at risk of sabotage. And now icebergs are set to be towed to a huge ice dock outside the capital city - a huge megalopolis that is draining the country of its resources.

Against this, a lone marksman stands out in the field. His job is to protect the Water Train...

From one of the most celebrated writers of his generation, Stillicide is a moving story of love and loss and the will to survive, and a powerful glimpse of the tangible future.

Reader: Richard Goulding
Writer: Cynan Jones is an award-winning Welsh writer, who has has been longlisted and shortlisted for numerous prizes and won a Society of Authors Betty Trask Award 2007, a Jerwood Fiction Uncovered Prize 2014 and the Wales Book of the Year Fiction Prize 2015. He won the BBC National Short Story Award in 2017.
Producer: Justine Willett
Music: Original music by Kirsten Morrison

See all episodes from Stillicide