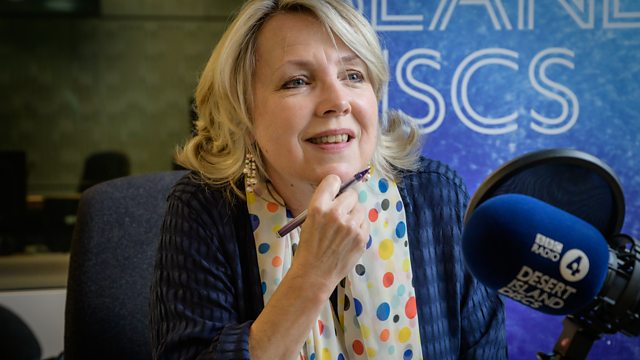 Jo Fairley, businesswoman, shares the eight tracks, book and luxury she would to take with her if cast away to a desert island. With Lauren Laverne.

Jo Fairley is a businesswoman and writer. She co-founded the Green & Black’s chocolate company with Craig Sams, her husband, and has launched several other successful ventures since then.

Jo did not enjoy school, left at 16 with six O-levels and learned shorthand and typing at a secretarial college. She got a job with a magazine publisher and worked her way up through the features department to become the UK’s youngest magazine editor at the age of 23.

Her move into chocolate came when she happened to try a couple of squares of a sample sitting on the desk of her future husband, Craig Sams, a health foods entrepreneur. Jo decided that it was the best she had ever tasted. She bought two tonnes of chocolate for £20,000, using all of the proceeds from the flat she had just sold. She and Craig launched Green & Black’s in 1991 and sold the company to Cadbury’s in 2005.

BOOK CHOICE: Edible: An Illustrated Guide to the World's Food Plants by National Geographic
LUXURY ITEM: Her own pillow
CASTAWAY'S FAVOURITE: I Wanna Be Like You by Louis Prima