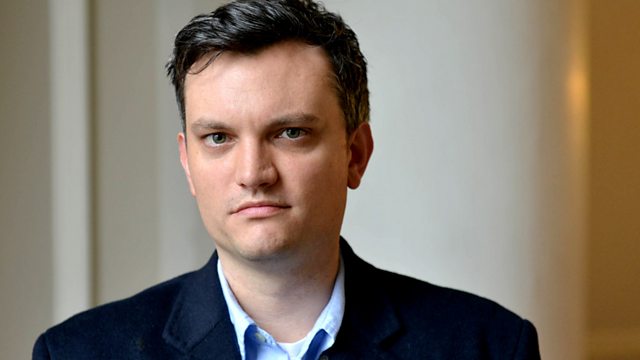 The Courage of Ambivalence

Mark O'Connell urges us to have the courage of ambivalence.

In those six years almost every trend in public life has been away from ambivalence rather than towards it. Populist movements from the left and the right are about certainty, and even the idea of balance often ends up sharing single, entrenched views, just neatly arrayed on either side.

Yet in real life few decisions are truly clear-cut, there is often a case on both sides, and a reasonable person could easily reach a different conclusion with the same evidence. Most of us, much of the time, have complex and mutually contradictory views on issues small and large. And that's also true in public life: the arts and business, politics and the military are all properly in the realm of ambivalence, with complicated, messy and marginal decisions.

Mark begins this programme in Dublin, speaking to a philosopher, a psychologist, an essayist and an art critic about what ambivalence is, how central it is to the human experience, and how we might embrace it. Then he travels to London, to examine areas of public life, and issues, where ambivalence feels less comfortable, more challenging. But as someone who is profoundly ambivalent about most things, much of the time, can he sustain the courage of his own ambivalence?