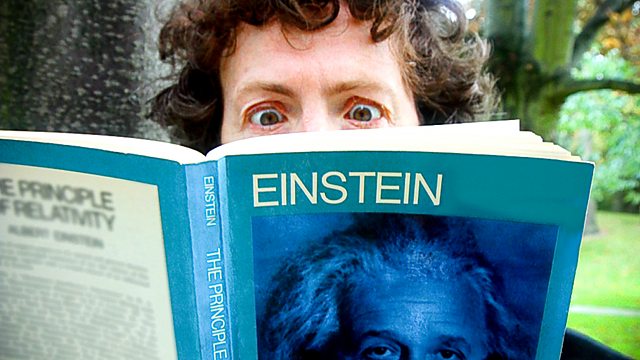 Steve Punt hosts the battle of wits as students at St Catharine’s College, Cambridge take on their professors. From August 2019.

A funny and dynamic quiz show hosted by Steve Punt - this week from St Catharine's College, Cambridge, with specialist subjects including Geography, French and Veterinary Medicine and questions ranging from French gender to horse teeth via James Bond and Dick Dastardly.

Other Universities featured in this series include Royal Holloway University of London, Aberdeen, Plymouth, Brighton and Oxford Brookes.

Produced by David Tyler
A Pozzitive production for BBC Radio 4 first broadcast in 2019.