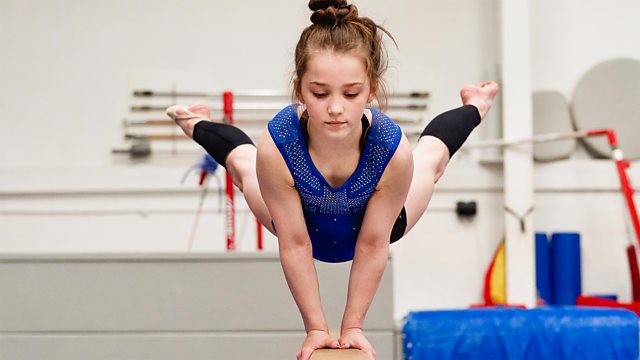 This is Where it Starts

Artistic juniors Ekraj, James and Alice head to the British Championships in Liverpool. Alice is competing for the first time at junior level and faces strong competition.

It's the Artistic British Championships and the juniors are up on day one. Alice is competing for the first time at junior level and faces strong competition as she is up against Amelie and Phoebe’s teammates from the European championships.

All seems to be going OK until she is struck by a severe case of nerves and it looks as though her competition is in jeopardy.

Meanwhile, Ekraj is late for podium training and doesn’t seem very focussed on the competition, while teammate James is looking strong but now has to help coach Karen get Ekraj back on track.

Will any of our juniors be able to pull a great performance out of the bag and do themselves proud in Liverpool?