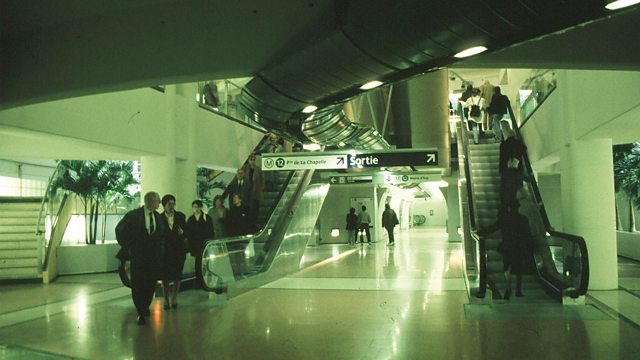 Notes from the French Underground

Nick Luscombe plays a modern take on Afghan folk music and a cross-section of the French underground experimental music scene over the last ten years.

Nick Luscombe dissects the Francophone underground scene of the last ten years with melancholic cold wave and electro-acoustic noise art. We hear a new take on Afghan folk music filtered through spiritual jazz courtesy of Kefaya and Elaha Soroor, and Portugese fado from the early 20th century from a new release on Canary Records.

Elsewhere we languish in the space between the notes with a piece of percussive minimalism by the Danish artist Niklas Adam, and an extended piece for guitar by English composer Sam Cave.

No Work of Words

Late-night music for the elements