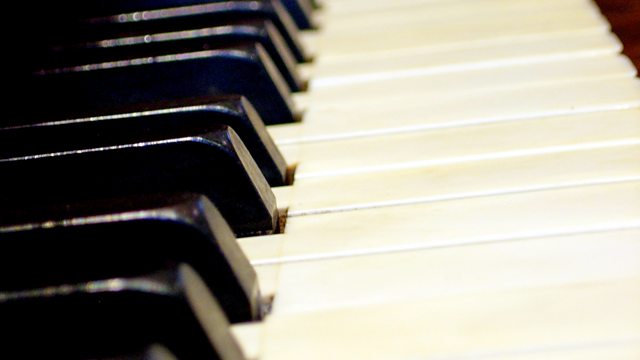 New Generation Artists: Fatma Said sings Ravel's Shéhérazade.
The Egyptian soprano sings Ravel's sensuous and erotically charged settings of poems inspired by the medieval Arabic Tales of The One Thousand and One Nights along with two haunting love songs from her native Egypt. These performances were recorded at Fatma Said's electrifying evening recital at Wigmore Hall at the end of last year.