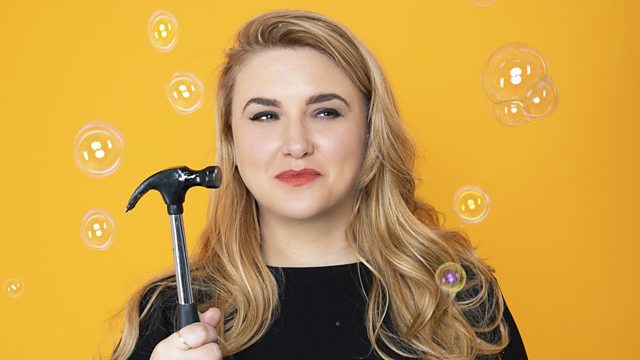 Hannah Jane Walker argues that sensitivity is overlooked, dismissed and under-utilised, and she argues that our society would be much better off if we embraced it instead.

Hannah Jane Walker argues that sensitivity is overlooked, dismissed and under-utilised, and argues that our society would be much better off if we embraced it instead.

Two years ago, Hannah gave a Four Thought talk about sensitivity, and received hundreds of emails from strangers, reaching out to tell her the same things: that sensitivity in our society isn’t considered useful, and that, well, ‘that’s just the system that we live in, isn’t it?’ Since then, Hannah has felt slightly ashamed at having started such a powerful conversation without offering a solution. And so in this programme she sets out to do just that. She’ll be talking to several of her correspondents, as well as a psychologist, a neuroscientist, an economist and even a newly-minted activist for the highly sensitive.

The programme focuses on highly sensitive people, but sensitivity is a spectrum and as Hannah hears more about it, she also finds out more about the benefits all of us can take from being in closer touch with our sensitive sides.