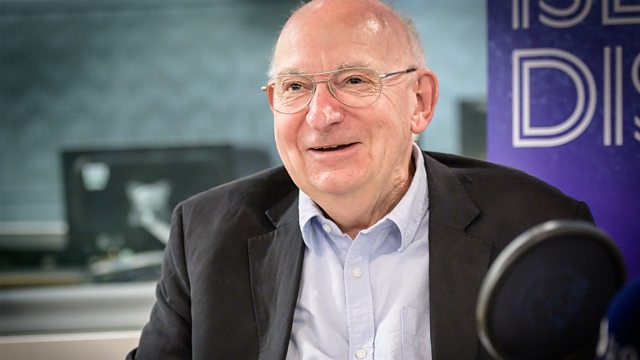 Sir Tim Waterstone shares the eight tracks, book and luxury that he would want to take with him if cast away to a desert island. With Lauren Laverne

Sir Tim Waterstone is the founder of the bookshop chain that bears his name. Born in May 1939, he was the youngest of three children. His father, who worked for a tea company all his life, served in the Royal Army Service Corps during the war, and so was absent when Tim was very young. Their relationship was difficult throughout his childhood. Tim was educated at boarding schools from the age of six, when his parents went to India for two and a half years. After studying English at Cambridge and a stint working in India, he joined Allied Breweries, moving to WH Smith in 1973. Eight years later he was fired and at this point he decided to open his own bookshop.

The first Waterstone’s opened its doors in 1982 when Tim was 43. A further 86 bookshops opened within a decade. In 1993, he sold the company to his former employer, WH Smith. Five years later, he bought it back again as part of a newly formed group, HMV Media, but just three years after that, in 2001, he resigned as chairman. Since then he’s made several unsuccessful attempts to buy back the company which changed hands most recently in 2018.

He recently celebrated his 80th birthday and lives in London with his third wife, the television director Rosie Alison.

BOOK CHOICE: Oxford Book of English Poetry
LUXURY ITEM: A Photo of his wife
CASTAWAY'S FAVOURITE: The Dream of Gerontius by Edward Elgar