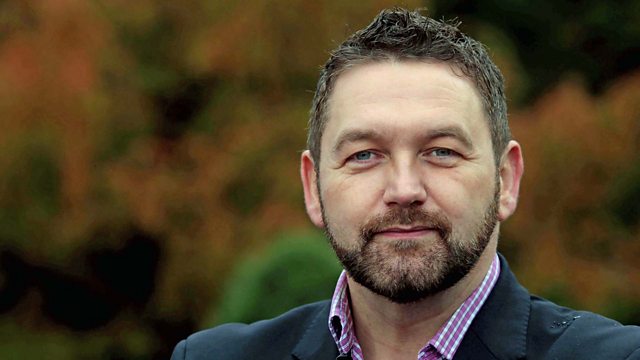 A major clean-up is underway as homes were deluged, bridges destroyed, roads blocked and towns cut off as flash floods devastated parts of England. Reeth, in North Yorkshire, has been badly hit by the floods and the Bishop of Ripon, Helen-Ann Hartley has been one of those helping farmers and villagers as they try to get on top of the aftermath.

Facial hair. It’s a personal thing. Beards may be ‘in’ right now but the history of hairy faces hasn’t always been harmonious. Having the wrong beard at the wrong time in religious history could be a matter of spiritual life or death. The anonymous Christian commentator The Church Mouse has chronicled the holy history of furry faces in a new book called Beard Theology.