Close menu
BBC Four
Everybody in the Place: an Incomplete History of Britain 1984-1992
Main content 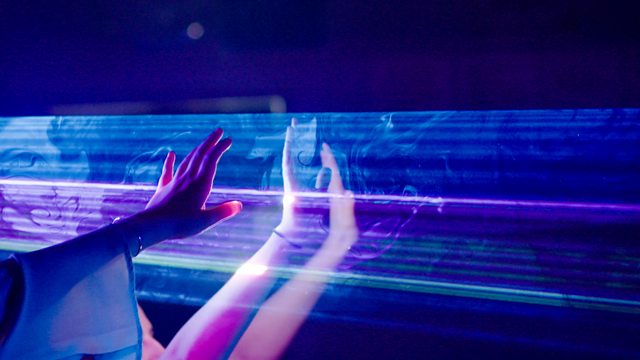 Everybody in the Place: an Incomplete History of Britain 1984-1992

A re-evaluation of acid house, a musical phenomenon that, as this film shows, did not spring out of nowhere, but owed its emergence to the social and political landscape of 1980s Britain.

Acid house is often portrayed as a movement that came out of the blue, inspired by little more than a handful of London-based DJs discovering ecstasy on a 1987 holiday to Ibiza. In truth, the explosion of acid house and rave in the UK was a reaction to a much wider and deeper set of fault lines in British culture, stretching from the heart of the city to the furthest reaches of the countryside, cutting across previously impregnable boundaries of class, identity and geography.

With Everybody in the Place, the Turner Prize-winning artist Jeremy Deller upturns popular notions of rave and acid house, situating them at the very centre of the seismic social changes that reshaped 1980s Britain. Rare and unseen archive materials map the journey from protest movements to abandoned warehouse raves, the white heat of industry bleeding into the chaotic release of the dancefloor.

We join an A-level politics class as they discover these stories for the first time, viewing the story of acid house from the perspective of a generation for whom it is already ancient history. We see how rave culture owes as much to the Battle of Orgreave and the underground gay clubs of Chicago as it does to shifts in musical style: not merely a cultural gesture, but the fulcrum for a generational shift in British identity, linking industrial histories and radical action to the wider expanses of a post-industrial future.