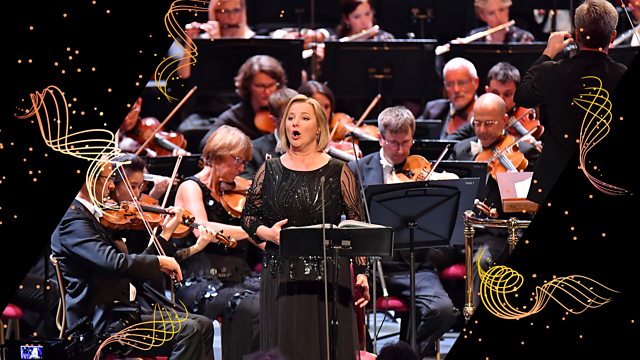 It’s paired with another mould-breaking work Britten’s Piano Concerto. Premiered at the Proms in 1938 with the 24-year-old composer as soloist, the work is as much a celebration of orchestral texture as pianistic bravura, bursting with youthful energy and invention. Norwegian pianist and Proms regular Leif Ove Andsnes is the soloist.