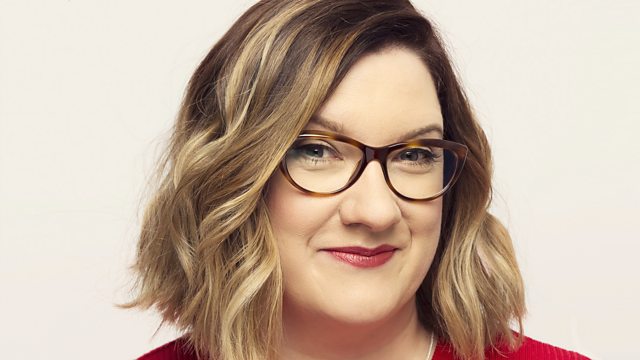 Elephant in the Room
Episode 6 of 7

Sarah Millican hosts a new show using surveys to discover who on her sparkling panel is the most Average Jolene, and who is the most Maverick Matilda.

Sarah Millican hosts a new panel show using surveys to discover who is the most Average Jolene, and who is the most Maverick Matilda. This week's sparkling panel features Zoe Lyons, Kerry Godliman, Lou Conran and Jason Cook.

Surveys on subjects including childhood, daily rituals and favourite cheese are the basis for Sarah's questions to the panellists, discovering who is the closest to, and furthest from, the average. Surprising quirks, hilarious insights and unexpected anecdotes are revealed along the way.

A little bit like a dinner party, but one where you know all of the spoons.

A Chopsy production for BBC Radio 4

See all episodes from Elephant in the Room