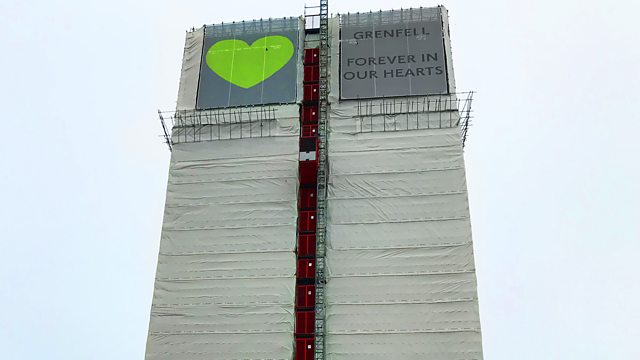 Three survivors of the Grenfell Tower fire - Alison Moses, Emma O’Connor and Antonio Roncolato - recall the hardships they have faced since that fateful night in 2017.

Three survivors of the Grenfell Tower fire - Alison Moses, Emma O’Connor and Antonio Roncolato - recount the hardships they have endured since that fateful night in June 2017.

Starting with memories of the disaster, the survivors then describe what has happened to them since - from being re-housed in temporary accommodation to their feelings about the immediate and long-term political responses to the fire. How do you cope with losing friends and family and still living in the charred shadow of Grenfell Tower itself?

My Life After Grenfell was produced by Rhys Gunter who has just graduated from the University of Westminster. The Charles Parker Award judges said, “although Grenfell is a well-known story, this chilling retelling of the fire and its aftermath brings a new authentic perspective – a very high-level achievement.”

A Young Sel in a Small Town