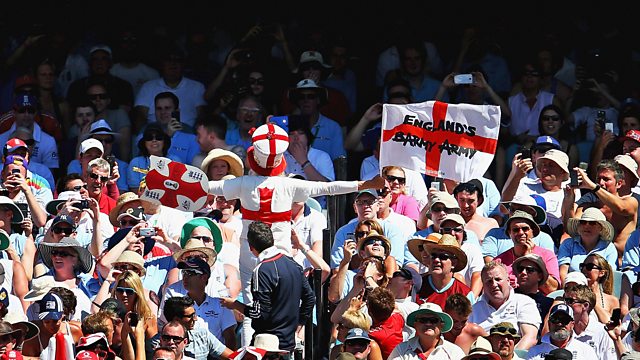 Why clean air zones have stalled and who is to blame The group of friends who turned a chant at cricket matches into a successful travel business.

Plans by several British cities to roll out "clean air zones" have stalled because of technical problems and a dispute over how motorists should be charged for taking their vehicles into the zones.

How do funeral directors respond when a family simply can't afford to pay for a funeral?

The group of friends who turned a chant at cricket matches into a movement and then a travel business.

How will the new Secretary of State for Transport go about fulfilling the Prime Minster's wish to improve bus services?

We ask why men-only book clubs are so rare.