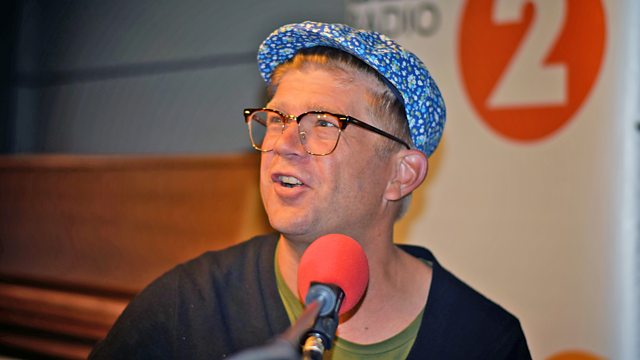 He's in the UK for a tour to support the release of his latest album: Easy Money.

Steeleye Span at 50, with Maddy Prior