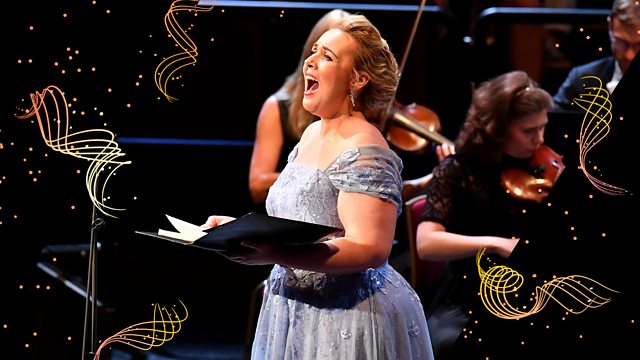 Live at the BBC Proms. The BBC Proms Youth Choir joins the BBC Philharmonic and Omer Meir Wellber for Haydn's oratorio, The Creation.

Haydn: The Creation: Parts 2 and 3

Haydn's colourful oratorio returns to the Proms for the first time in a decade. The BBC Philharmonic is joined by the BBC Proms Youth Choir to perform Haydn's late masterpiece. From its opening Representation of Chaos, through the creation of stars, seas and storms, a magnificent musical sunrise and of course every animal from whales to eagles and even a worm, the Creation is one of the great musical dramas, teeming with life and energy.

Proms at … Cadogan Hall 2: A Celebration of Barbara Strozzi—2019