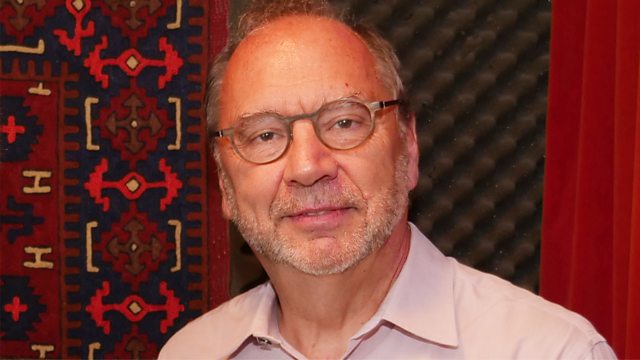 At the age of 27, Peter Piot’s life was changed by the arrival of a special package from Africa. He was working as a researcher in a microbiology lab in Antwerp, Belgium; and, in September 1976, the lab was alerted that a package was on its way from Zaire: samples of blood from an epidemic that was stirring along the river Congo. Several Belgian nuns had already died of a strange new disease. The disease – which Peter Piot and his team identified, and named – was Ebola, and he went on to play a leading role in helping to contain the epidemic. He then led research into the worldwide epidemic which followed, the new disease of AIDS, becoming President of the International Aids society. Peter Piot has held prominent positions in the United Nations and in the World Health Organisation and has been ennobled both in Belgium and in Britain, where in 2016 he was made an honorary Knight Commander of the Order of St Michael and St George.

It’s a career which has taken him all over the world, and though Peter Piot is now the director of the London School of Hygiene and Tropical Medicine in London, he still travels a great deal. His musical choices reflect that, with music from Africa, including a piece performed for him on his 60th birthday by the 'king of Rumba Rock', Papa Wemba. He includes, too, a rarely heard viol piece by the Flemish composer Leonora Duarte, which he discovered when he was studying in Antwerp.

With the horrifying return of Ebola, Peter Piot reflects on a career which has been spent very close to the dead and dying. And he chooses music which helps him make sense of the tragedies he has witnessed first-hand: Kathleen Ferrier singing Gluck’s heart-breaking aria “Che Faro”.