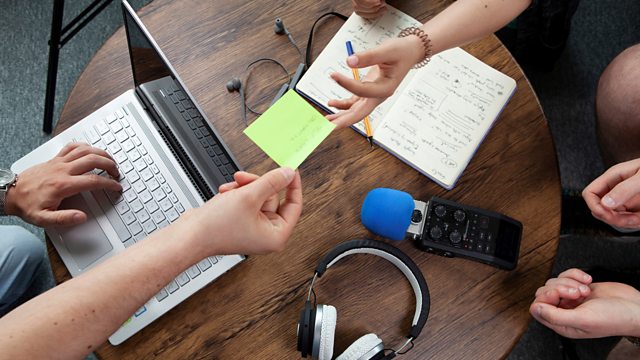 Made for 4 Extra. Marking the centenary of her father’s birth, Sara Parker introduces the finalists of this year’s Charles Parker Prize, an award dedicated to her father's memory.

The Charles Parker Prize is named after the famous radio producer who just over 60 years ago produced with Ewan MacColl and Peggy Seeger the series of innovative programmes which became known as the Radio Ballads. The award is given annually to the best features made by students studying radio and audio, at universities and colleges throughout the UK.

Charles’s daughter Sara Parker, herself an award-winning radio producer, introduces the five running-up finalists and their award-winning features, as part of this year’s extended celebrations, marking the centenary of Charles Parker’s birth.

This programme features this year’s five runner-up features, produced by; Jordan Blyth, Sam Ross, Lucy Ryan, Eddie Scott, and Faith Waddell. The five winners, including the Gold centenary prize recipient, can be heard all next week in the series ‘New Storytellers’ on BBC Radio 4.