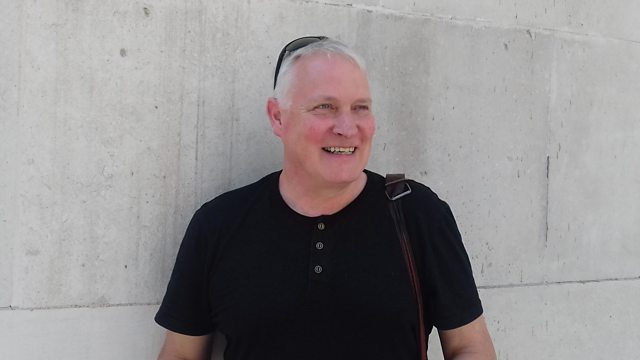 Jonathan Ball on his arms race against viruses

Virologist Jonathan Ball talks to Jim Al-Khalili about his quest to disarm killer viruses by targeting the chinks in their armour.

Ebola, Zika, Sars, Mers - rarely a week goes by without a deadly virus stealing the headlines.

For Jonathan Ball, getting to know a virus at its most basic level is crucial to mounting a defence. As the son of a coal miner, who grew up in a mining village in the 1970s, a future in academic research studying deadly viruses wasn’t really on the agenda.

Yet his work has led him to the forefront of scientific research to find the antibodies that can protect us from some of the nastiest diseases known to humankind.

As Professor of Virology at Nottingham University, he’s interested in how a virus evolves and mutates, as it moves from person to person, so that he can pinpoint chinks in its armour to find a way to disable it.

However, there are occupational hazards to his chosen field of work. Just when his own research was starting to show promise, another team pipped him to the post!

Yet, ever the optimist, he believes this just adds to the excitement.

Robin Dunbar on why we have friends

Richard Wiseman on lying, luck and the paranormal