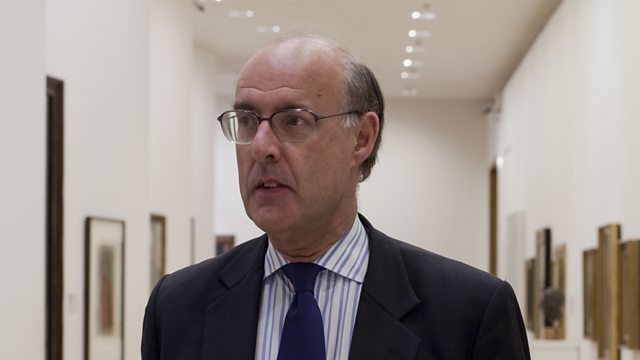 History is threaded with accounts of religious wars, conflicts and intolerance. David Cannadine argues that, dangerously, this misses vital accounts of tolerance and coexistence.

Whether it's accounts of pagans and Christians, Christians and Muslims or Catholics and Protestants, history has been efficient in relating the details of religious wars, conflicts and periods of intolerance. Professor David Cannadine argues that, dangerously, these accounts omit peaceful times and assume erroneously that religious identity is solely dominant in people's lives.

Sampling periods from the Roman Empire through medieval Spain and Reformation Europe to the Northern Ireland of our own times, he suggests that people's lives and nations are not divided by religion in the ways that history may imply.