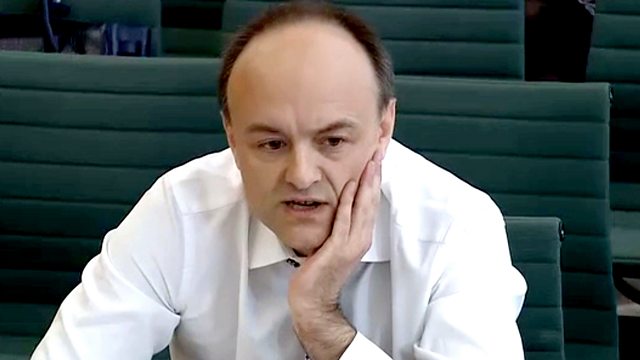 Arguably the most controversial appointment of new Prime Minister Boris Johnson’s reshuffle was that of 47-year-old Dominic Cummings as his head of Brexit strategy. After serving as Michael Gove’s special adviser in the Department for Education, his role as the mastermind behind Vote Leave changed the course of British history – and now he is back to finish what he started. How did a swotty schoolboy from Durham come to be hailed as a political genius, and the most feared – and revered – man in Whitehall?