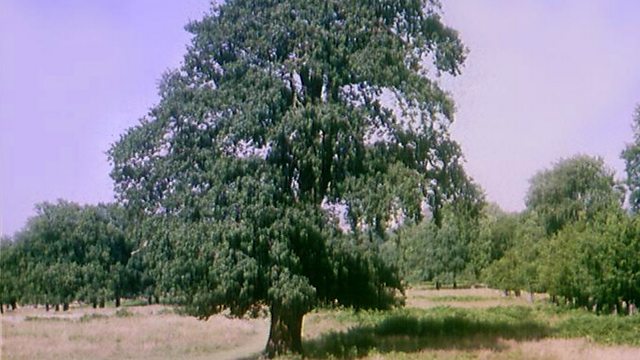 By Alix Nathan. Herbert Powyss, a botanist, sets out to make his mark in the field of science.

By Alix Nathan. Herbert Powyss lives on an estate in the Welsh Marches, with enough time and income to pursue a gentleman’s fashionable investigation into botanical experimentation. But he longs to make his mark in the field of science – something consequential enough to present to The Royal Society in London.

Influenced by something he’s read, he decides to conduct a radical investigation into the Resilience of the Human Mind Without Society. He places an ad for a suitable guinea pig.

Only one man is desperate enough to apply for the job - a semi-literate, angry wife-basher.

What could possibly go wrong?

Episode 1:
Herbert Powyss introduces John Warlow to what is to be Warlow’s new isolated life in the basement, for the next seven years.

Alix Nathan is the author of His Last Fire, a collection of short stories and the novel The Flight Of Sarah Battle.

See all episodes from The Warlow Experiment